Cookie preferences
This website uses cookies, which are necessary for the technical operation of the website and are always set. Other cookies, which increase the comfort when using this website, are used for direct advertising or to facilitate interaction with other websites and social networks, are only set with your consent.
Configuration
Technically required
These cookies are necessary for the basic functions of the shop.
"Allow all cookies" cookie
"Decline all cookies" cookie
Amazon Pay
CSRF token
Cookie preferences
Currency change
Customer recognition
Customer-specific caching
Individual prices
PayPal payments
Selected shop
Session
Comfort functions
These cookies are used to make the shopping experience even more appealing, for example for the recognition of the visitor.
Allow YouTube cookie
Note
Statistics & Tracking
Affiliate program
Flowbox
Matomo Tag Manager
Track device being used
Categories 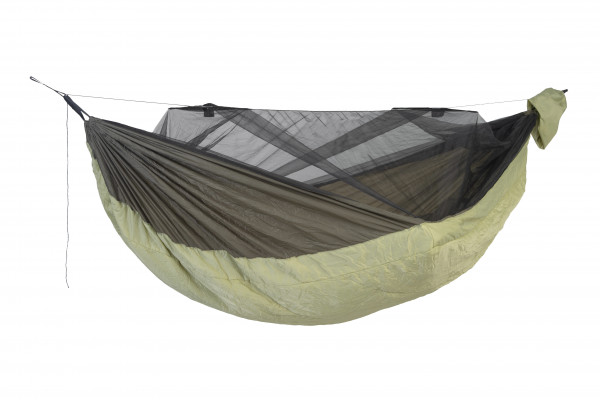 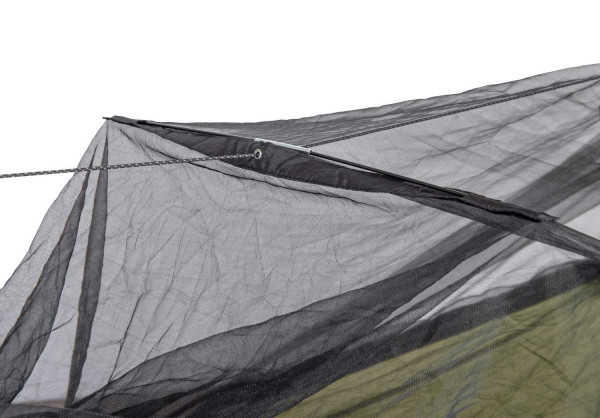 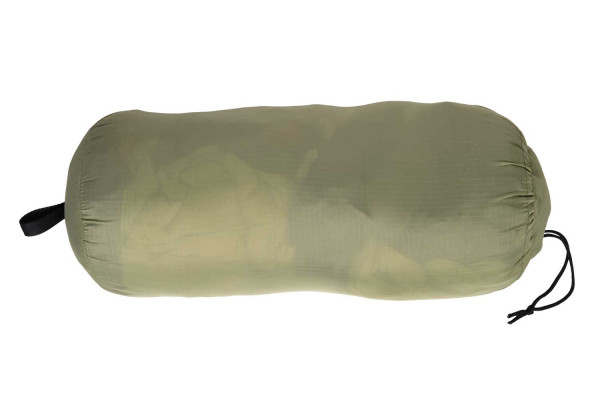 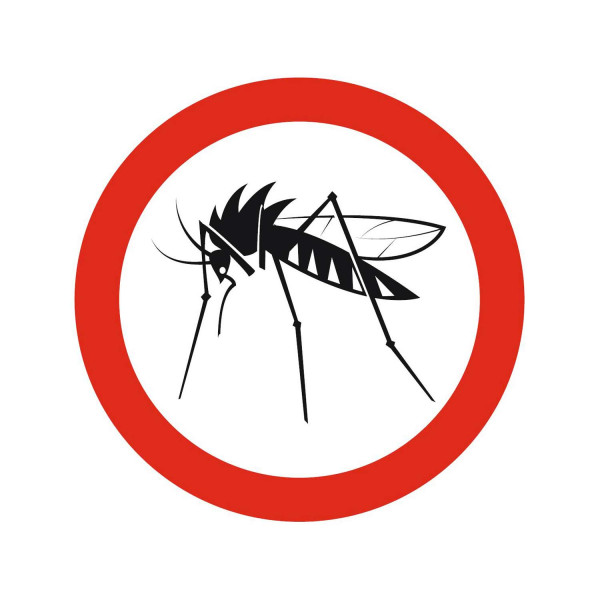 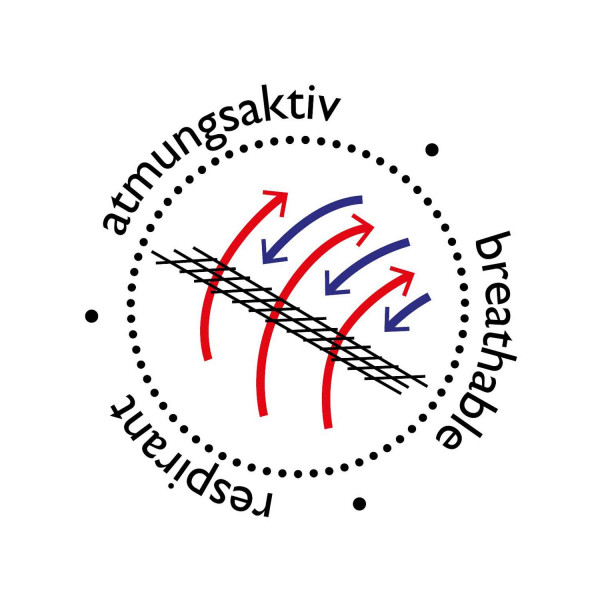 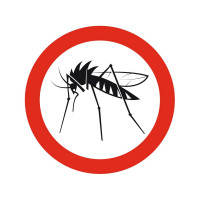 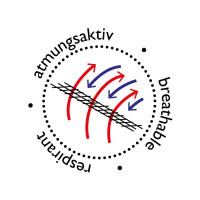 Do you love spending time in the open air and sleeping outdoors in a hammock on cold days? To protect yourself against the cold from below, in the past you only had the option of putting an extra sleeping pad in the hammock or taking an extra underquilt with you. To save extra luggage, weight and time when setting up, we have now developed the Quilted Hammock to make things easier for you. This has a built-in thermal insulating layer of hollow fibre filling under the extra large surface, which means you can sleep warm and safe in your outdoor hammock even on colder days. The thermal insulation works like a built-in underquilt and is attached in such a way that it is not pressed too hard against the lying surface when the hammock is used – this guarantees an additional insulating air cushion between the hammock and the thermal insulation.

Flying or crawling insects no longer a concern

The Moskito-Traveller Quilted XXL protects you not only from the cold of the ground, but also from flying insects such as mosquitoes and gnats as well as crawling insects such as ticks, ants and cockroaches. The entrance is on one side by means of a double zip.

With the patented spreader bars, the mosquito net can be stretched open to form a large interior space. This creates the feeling of a pleasantly protected enclosure. With the help of the integrated rope, the net is tensioned away from the body.

The Moskito-Traveller Quilted XXL can also be used without a mosquito net. Simply remove the spreader bars, extend the guy rope and turn the lying surface downwards. The net then nestles beneath the new lying surface.

Thanks to the permanently installed, length-adjustable mosquito net suspension and the optimised pack sack, the Moskito-Traveller Quilted XXL can be set up and taken down in next to no time. No additional tensioning points are needed for the ridgeline.

Lightweight hammock Moskito-Traveller Quilted XXL with 2 spreader bars, integrated mosquito net and thermal protection from below.
Fastening ropes are not included as part of the delivery.

FAQ
Frequently asked questions: What is the difference between an Adventure and a... more
Menü schließen

Evaluations 0
Read, write and discuss reviews...more
Close menu
Customer evaluation for "Moskito-Traveller Quilted XXL"
Write an evaluation
Evaluations will be activated after verification.
Viewed
This website uses cookies, which are necessary for the technical operation of the website and are always set. Other cookies, which increase the usability of this website, serve for direct advertising or simplify interaction with other websites and social networks, will only be used with your consent. More information
Decline Accept all Configure