Cookie preferences
This website uses cookies, which are necessary for the technical operation of the website and are always set. Other cookies, which increase the comfort when using this website, are used for direct advertising or to facilitate interaction with other websites and social networks, are only set with your consent.
Configuration
Technically required
These cookies are necessary for the basic functions of the shop.
"Allow all cookies" cookie
"Decline all cookies" cookie
Amazon Pay
CSRF token
Cookie preferences
Currency change
Customer recognition
Customer-specific caching
Individual prices
PayPal payments
Selected shop
Session
Comfort functions
These cookies are used to make the shopping experience even more appealing, for example for the recognition of the visitor.
Allow YouTube cookie
Note
Statistics & Tracking
Affiliate program
Flowbox
Matomo Tag Manager
Track device being used
Categories

Integrated Ridgeline with AMAZONAS Ultra-Light hammocks. These are the advantages. 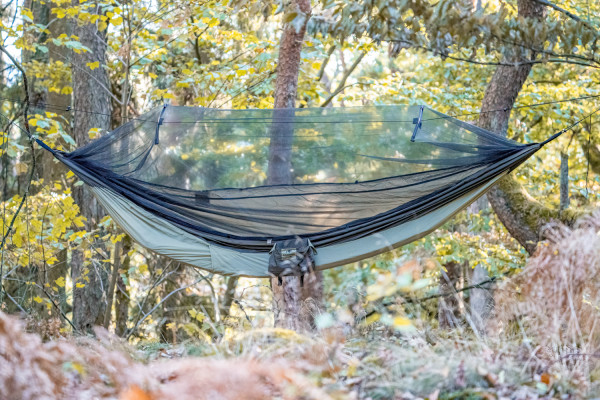 The Ridgeline is the rope that stretches the mosquito net on mosquito hammocks and thus provides more space in the hammock.

Until now, the Ridgeline was supplied separately with most Amazonas Ultra-Light mosquito hammocks and had to be threaded through the suspension loops when setting up the hammock.

Now the ridgeline is moved inside the mosquito net:

To make it easier to set up our mosquito hammocks, we have moved the guy line of the mosquito net on the inside of the net. This way, when hanging the hammock, you only have to attach the ridgeline to the trees. 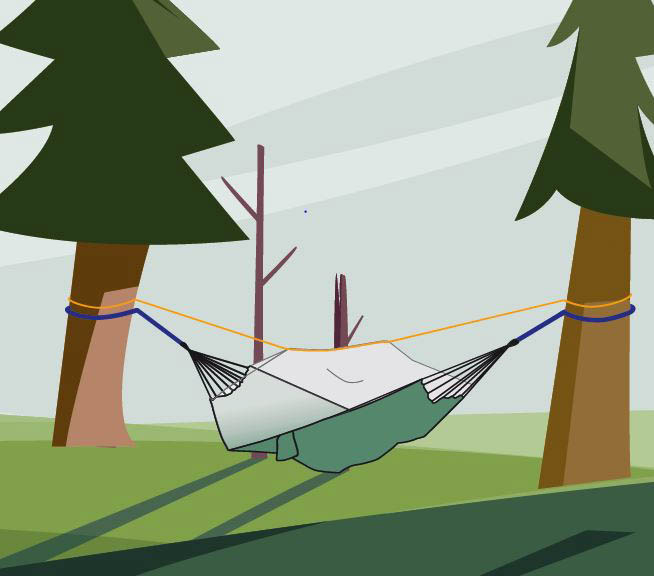 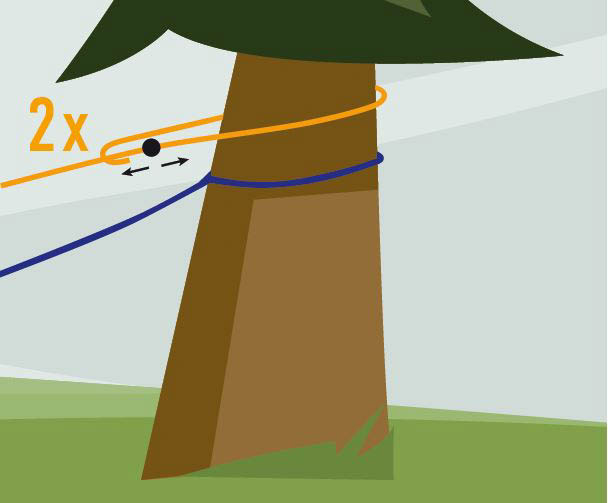 This change will be available on all our mosquito hammocks by mid 2023 (Moskito-Traveller Thermo is already supplied with internal ridgeline).

These are the advantages of the internal Ridgeline:

• Setting up the hammock is easier and faster
• The Ridgeline does not get lost because it is connected to the product
• The Ridgeline can be used to hang light items such as a torch or Organizer.
• With the two rope stoppers inside, the net can be optimally stretched and the interior space can be pleasantly enlarged

Adventure Moskito Hammock Thermo
Content 1 Piece
€119.00 *
This website uses cookies, which are necessary for the technical operation of the website and are always set. Other cookies, which increase the usability of this website, serve for direct advertising or simplify interaction with other websites and social networks, will only be used with your consent. More information
Decline Accept all Configure