Cookie preferences
This website uses cookies, which are necessary for the technical operation of the website and are always set. Other cookies, which increase the comfort when using this website, are used for direct advertising or to facilitate interaction with other websites and social networks, are only set with your consent.
Configuration
Technically required
These cookies are necessary for the basic functions of the shop.
"Allow all cookies" cookie
"Decline all cookies" cookie
Amazon Pay
CSRF token
Cookie preferences
Currency change
Customer recognition
Customer-specific caching
Individual prices
PayPal payments
Selected shop
Session
Comfort functions
These cookies are used to make the shopping experience even more appealing, for example for the recognition of the visitor.
Note
Statistics & Tracking
Affiliate program
Track device being used
Categories
Advantages 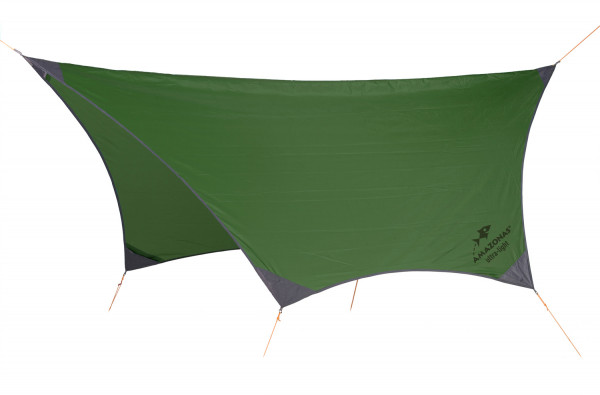 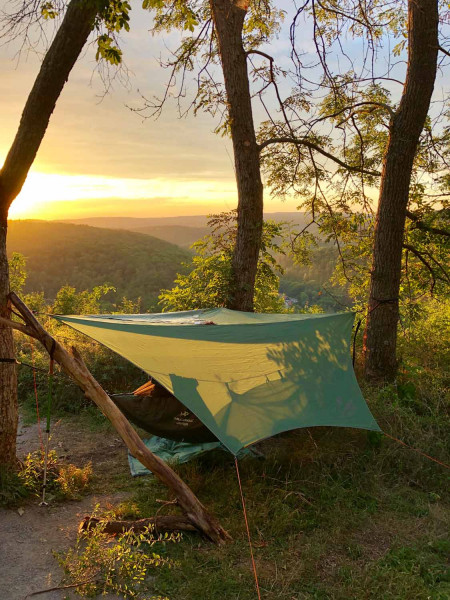 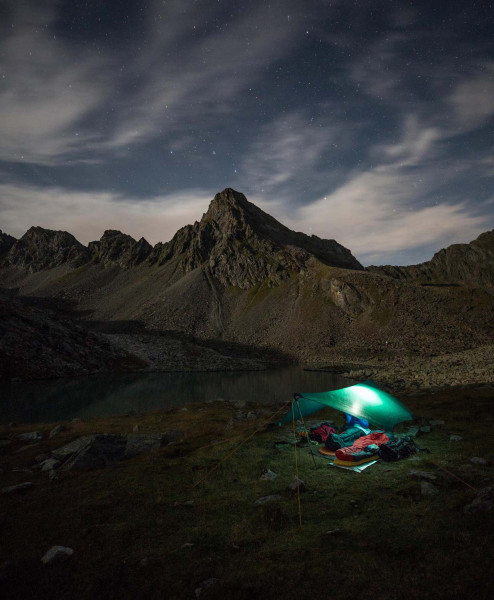 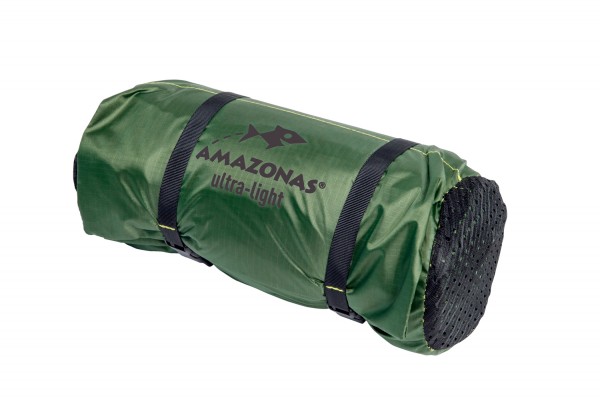 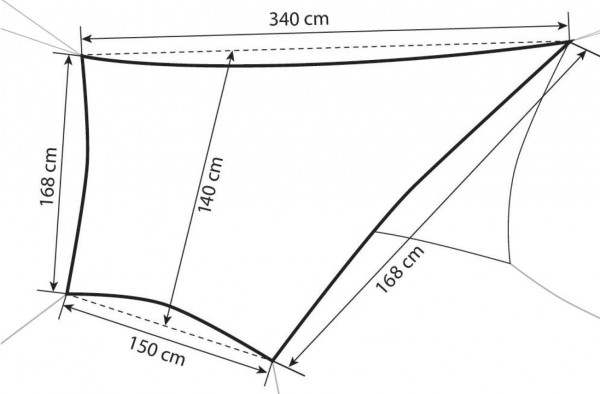 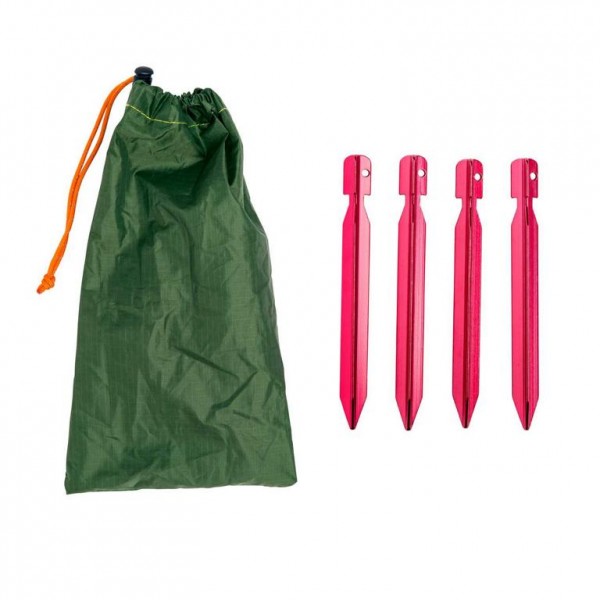 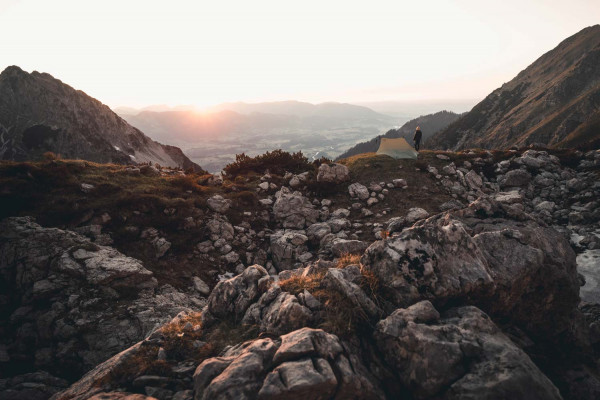 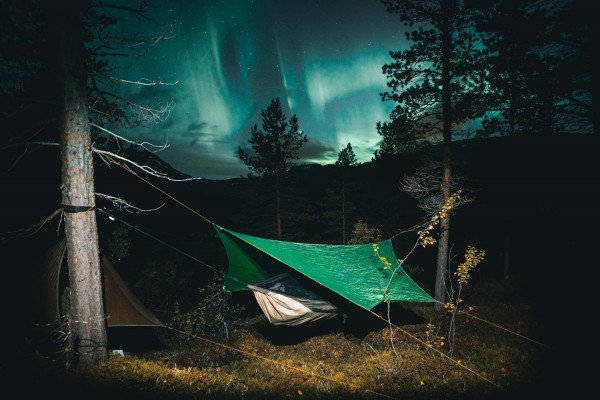 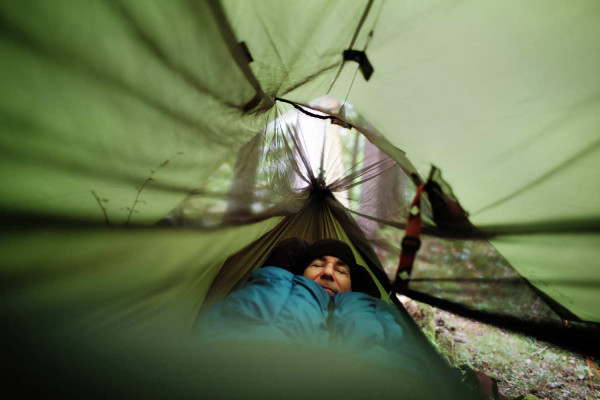 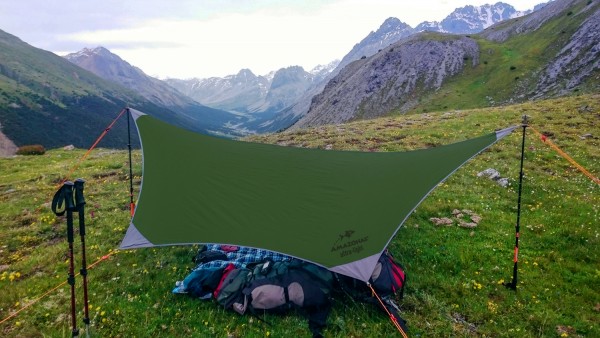 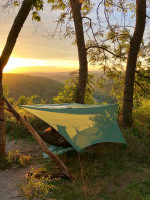 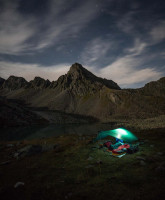 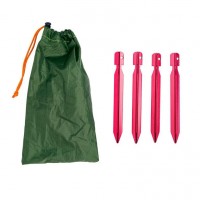 This product is currently not available.
Please inform me as soon as the product is available again.

Not all product variants are currently available. Be informed when the item / product color is available again.

Protection from the rain, with or without a hammock

The Traveller Tarp is suspended from the attachment points of the hammock and tightened (pegs and guy ropes with adjustment carabiners are included). The trapezoidal cut of the tarp allows sufficient air to circulate and still provides protection from rain, sun and falling leaves. All anchoring points are equipped with small pockets for the guy ropes. Robust and versatile - even without a hammock, of course

Related links to "Traveller Tarp"
Video
Videos of producttests (Except for name and colour the Traveller Tarp is the same as the... more
Menü schließen

The tarp itself, although a bit heavy, is great. I especially like the mesh pockets for the guylines. The supplied cord tensioners and tensioning ridgeline carabiners (although they were installed backwards from the factory) are a nice bonus, even though I'm removing them and using my own hardware. However the design of the stuffsack is absolutely idiotic. I was hoping, based on the published pictures, for something clever, i.e. a big bag that can be compressed and rolled, but that's not the case, the cylinder is the only available space and the whole tarp needs to be put in or removed through a tiny slit in the side of the cylinder, which is unbelievably clumsy and stupid. I wasn't able to get the factory folded tarp out of the pack without unfolding it inside of the sack. I will be sewing a new stuffsack as I can't stand this level of inconvenience.

Silk Traveller XXL
Content 1 Piece
€59.90 *
Viewed
This website uses cookies, which are necessary for the technical operation of the website and are always set. Other cookies, which increase the usability of this website, serve for direct advertising or simplify interaction with other websites and social networks, will only be used with your consent. More information
Decline Configure